Real is Rare, and Fake is Everywhere 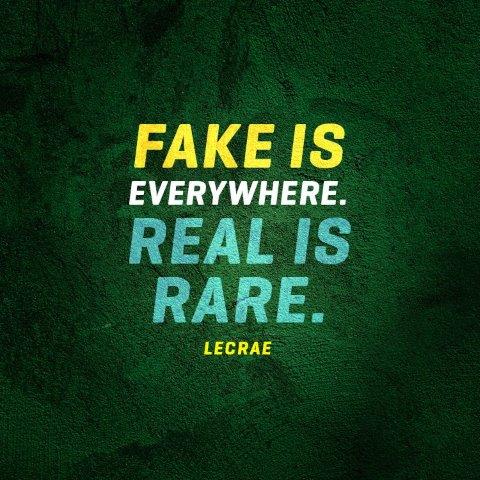 New York State filed a civil lawsuit against Johnson & Johnson, accusing the company of opioid claim insurance fraud for downplaying the risk of opioid painkillers, according to DFS (Department of Financial Services).

Too many lives have been taken by the opioid crisis, and the State would continue taking action against those who were responsible for that public health catastrophe and brought a measure of justice for families who had lost their loved ones, Andrew Cumo, NY Governor made an official statement.

Misrepresentation of Opioid to Consumer only for the sake of profit was an inexcusable act, and State would use every tool required to make sure that those responsible were held fully accountable, he added.

According to DFS Superintendent- Linda A. Lacewell , Individuals, families, and communities had to face a devastating impact due to the opioid crisis. DFS is fully committed to protect New York consumers and to ensure the insurance industry's integrity.

The giant pharmaceutical company created many different opioid products in New York state. This company holds full control over a significant part of the opioid chain through a non-morphine-producing poppy plant, Patented as "Norman" poppy. At one time, that plant was responsible for almost 80 percent of global raw material supply for oxycodone, DFS explained.

According to DFS, Johnson and Johnson had a major and multi-faceted central role for initiating, distributing, facilitating, and activating, creating a dangerous market of opioids for chronic pain treatment. The agency further alleged that it was the company's effort to boost the medical community's acceptance of opioid prescriptions.

The following are allegations made by DFS against the company:

Johnson & Johnson didn't respond to any a request for comment on this Insurance Fraud claim.

Fraudulent insurance acts are prohibited by section 403 of the New York Insurance Law. In case a company violates this law, there is a penalty of up to $5,000 plus a fraudulent claim amount for each violation.

According to Gov. Cuomo, opioid claim insurance fraud charges of DTS resulted from a state regulator's probe. The charges aren't just made against Johnson & Johnson and other pharmaceutical companies such as Allergan Plc, Mallinckrodt Plc., Teva Pharmaceutical Industries Ltd., and Endo International Plc.

The lawsuit will let the State recover $2 billion from Johnson & Johnson for its alleged role in the opioid epidemic. Millions of people have been facing the risk of opioids and becoming addicted to the powerful prescribed painkillers, while thousands of people have died due to these medicines.

It's not the first time that the New Jersey-based company had to face opioid claims insurance fraud charges. Many other states have filed a hefty amount of litigation concerning opioid abuse. In 2019, an Oklahoma judge ruled that opioids had fueled a significant health crisis in the State and required the company to pay about $500 million. 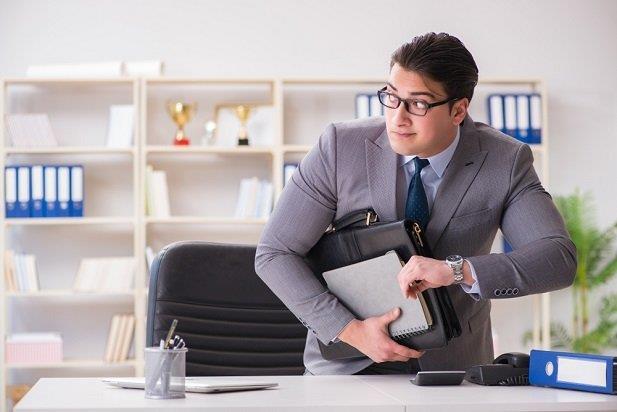 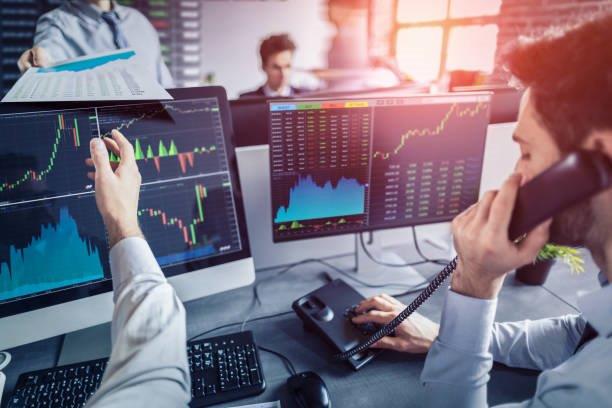